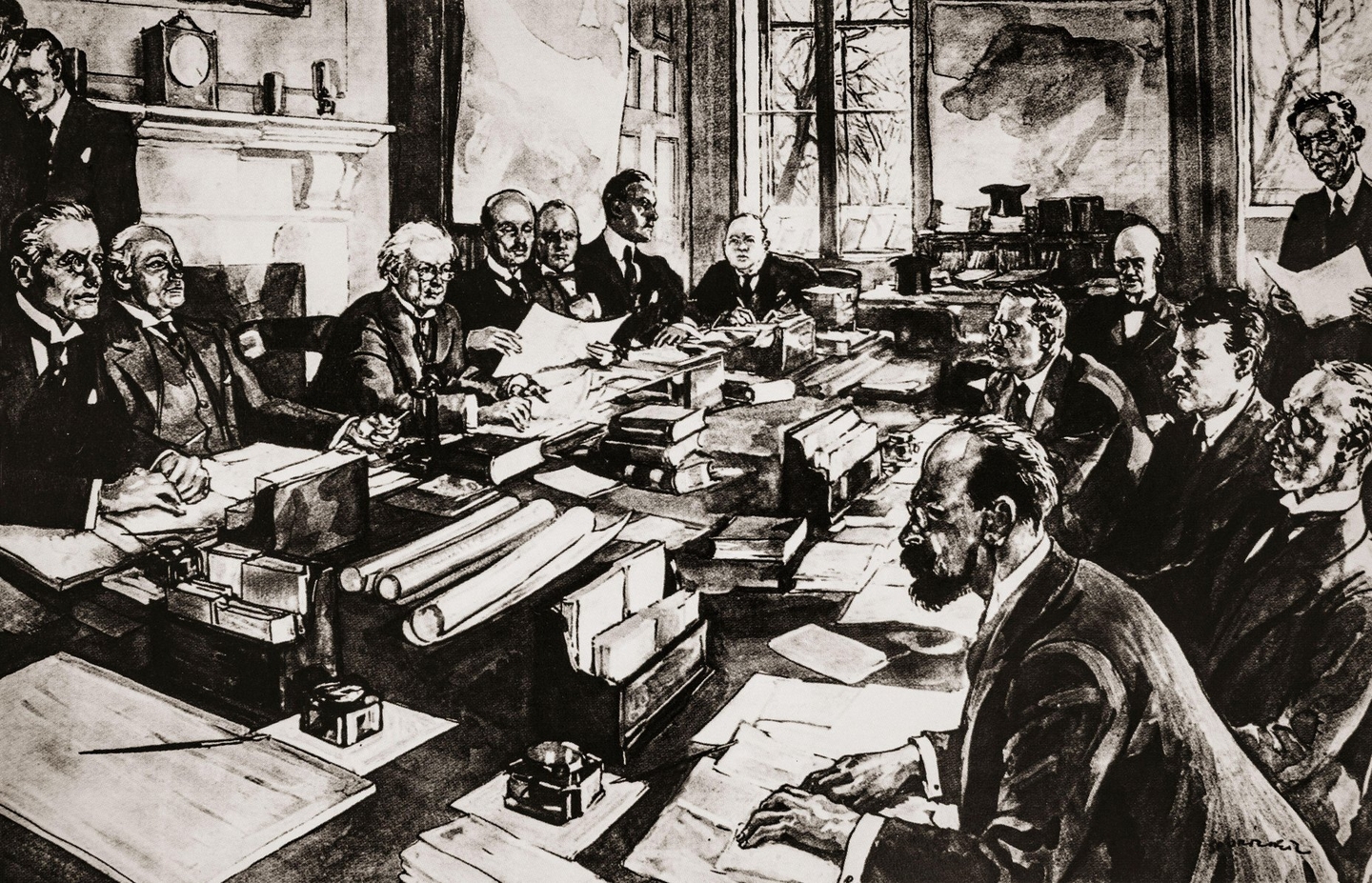 A discussion of the implications for the Irish Republic, the North, and Ireland’s relations with the wider world

On 6 December 1921, the Sinn Féin delegation led by Arthur Griffith signed the ‘Articles of Agreement for a Treaty between Britain and Ireland’ at Downing Street, London. From both a revolutionary and a constitutional perspective this was a seminal moment in Irish history. The Treaty itself signalled a formal end to the Irish War of Independence against Crown forces; debates surrounding it proved a harbinger for a bitter civil war; whilst its ratification by the Dáil ensured that it served as the foundation document of the new Irish state: Saorstát Éireann.

In this lecture, hosted jointly by the Galway Archaeological & Historical Society and the Moore Institute of NUI Galway, Dr Mary Harris will examine this (still) contentious moment in Irish history, and consider its implications for the Irish Republic, the North, and Ireland’s relations with the wider world.

Originally from Cork, Dr Harris studied history, Irish and Spanish at University College Cork. She also completed her MA in medieval Irish literature at UCC, before attaining her doctorate in history at the University of Cambridge. From 1992-1996 she taught Irish Studies at the University of North London. She joined the History Department at NUI Galway in 1996, where her teaching focussed on nineteenth and twentieth-century Ireland, in particular on church-state relations, political ideologies, and the conflict in Northern Ireland. She is a member of the state’s Expert Advisory Group on Centenary Commemorations, and was the Coordinator of NUI Galway’s commemorative programme for 2016: ‘A Nation Rising – Éire á Múscailt’.

This online lecture will take place on Monday 17 January at 20:00 (8pm). To register for this event please click on the following link:

Tonaí Ó Roduibh
By continuing to browse the site you are agreeing to our use of cookies.