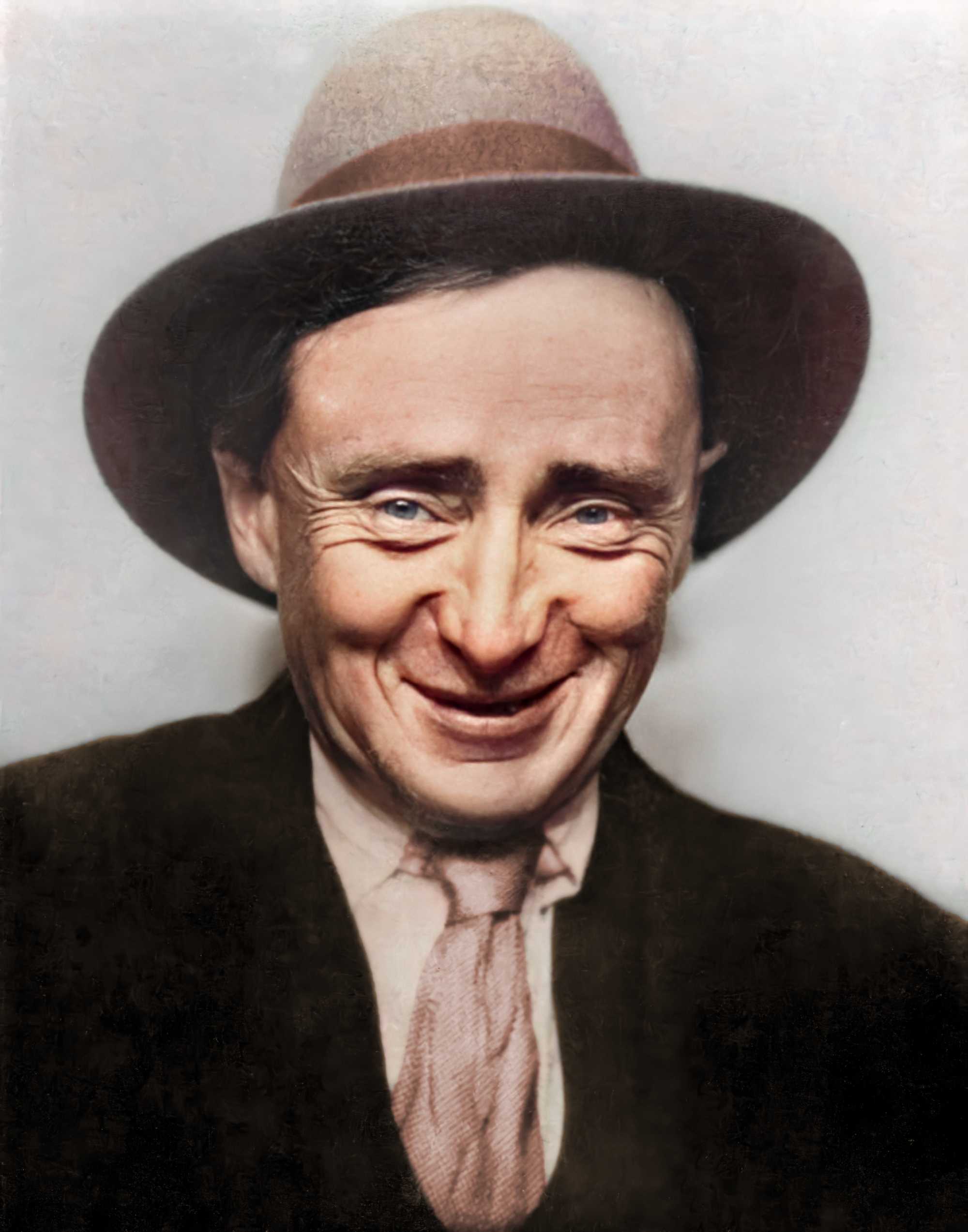 Born in Galway, raised in Conamara, and educated at Rockwell and Blackrock colleges, Pádraic Ó Conaire (1882-1928) – or Paddy Conroy as he was also then known as – emerged as the most exciting and widely-read Irish-language writer of his generation while working as a civil servant in London. He returned to Ireland in late 1915, to begin a new chapter in his life. In this online lecture (20:00 Meán Fómhair 20 September) Brendan McGowan of Galway City Museum will provide an overview of Ó Conaire’s life and literary career prior to his return from London, before focussing on his activities from the time of the 1916 Rising to the signing of the Anglo-Irish Treaty in 1921.

Mr Brendan McGowan holds an MA in Heritage Studies from the Galway-Mayo Institute of Technology and an MA in Museum Practice and Management from the University of Ulster. Mr McGowen has previously held roles with Glenveagh National Park in Donegal and The National Museum of Ireland – Country Life in Mayo, prior to taking up his current role as Education Officer at Músaem Cathrach Na Gaillimhe. Mr McGowen’s primary, but by no means exclusive, research interests concern the Gaelic Revival and Revolutionary period of the 1880s to the 1920s. He is currently working on an English language biography of Pádraic Ó Conaire.

Register and receive information on how to attend this online lecture: Click here to Register

Daren
By continuing to browse this site, you agree to our use of cookies.