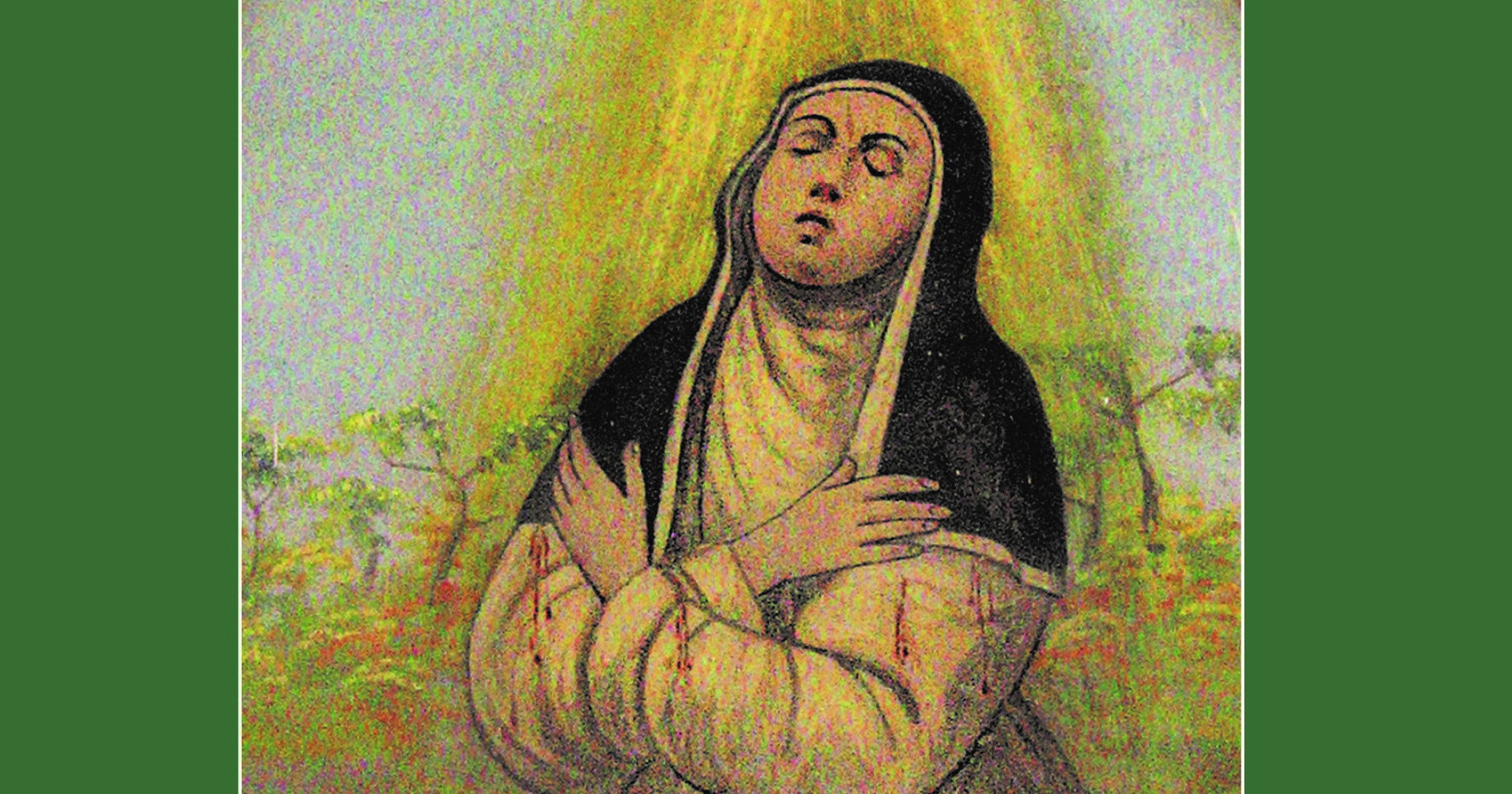 The contributions of women religious in Galway city and county are areas of increasing interest, with historians and the public eager to engage with the longstanding histories of religious orders. Groups whose names are familiar to Galwegians, such as the Poor Clare, Dominican, Augustinian and Carmelite foundations, all trace their origins to the seventeenth century. In this lecture, Dr. Bronagh McShane will explore the numbers and identities of women who joined these orders and elucidate where possible their family connections. Situating the experiences of these women within the broader context of conflict and upheaval that characterised seventeenth century Ireland, and within the wider context of European monasticism, new light shall be shed on this important but often overlooked dimension of local Galway history and heritage.

Dr. Bronagh Ann McShane is a historian specialising in the history of women, religion and confessionalisation in early modern Ireland and Europe. Her research has been funded by the Irish Research Council, the National University of Ireland and the Royal Irish Academy. She has published widely in leading peer-reviewed journals including, British Catholic History, Archivium Hibernicum and the Journal of Historical Network Research. Her monograph, Irish Women in Religious Orders, 1530-1700: Suppression, Migration and Reintegration is the first comprehensive study of the lives and experiences of Irish women religious in the early modern period. She currently lectures in the Department of History, at the University of Limerick.